Could Christchurch join Paris, Barcelona and Amsterdam to become a self-sufficient “Fab City”?

Eighteen “Fab” cities around the world aim to eventually become self-sufficient, sharing code to 3D print everything they need. 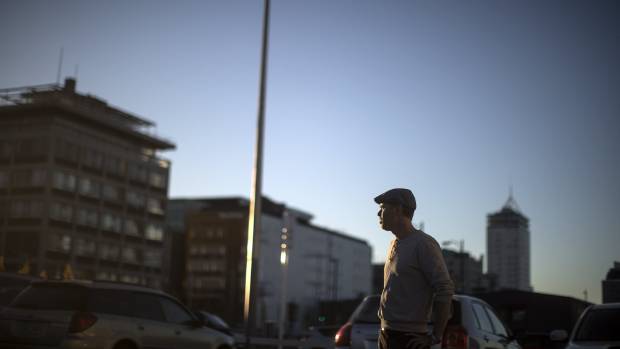 The Fab City concept was launched in 2011 with cities including Barcelona, Paris, Detroit, Amsterdam and Boston, all pledging to “produce everything they consume”.

Imports and exports would then be largely in the form of data; information, design, code.

Pavletich said a Fab City was defined as being “locally productive but globally connected”, meaning they 3D print their goods from code shared between cities.

Much of the Fab City movement hinges off the rise of 3D printers, now able to print a wide range of products and components locally.

Pavletich said the cities were working together  “to solve the same problem – how we can use these tools at a local level and exchange knowledge, files and code”.

“[In a Fab City], citizens have the skills and the access to use new technologies to become more locally productive,” he said.

Christchurch needed to rethink how things are manufactured and consider selling code rather than physical objects, or “weightless” export.

“Every day people can now start up quite a high-tech product line, do it locally, and distribute it through a network of micro-factories around the world,” he said.

“Canterbury is the second largest tech sector in New Zealand and there is a really strong workforce around tech, manufacturing and science coming from our tertiary sector,” she said.

MOA dealt with around 1000 entrepreneurs every year and Johnson said more than 50 per cent were tech related.

“Lots of successful start ups have been started here by people who were after the lifestyle available to them in Canterbury, so from our perspective, it is where the future is.”

Pavletich was travelling to Paris in July to attend the Fab City Summit, where he hoped to pledge Christchurch as the latest member. They were asking for a commitment from Christchurch City Council (CCC).

Pavletich said the Student Volunteer Army and community projects like Gap Filler had shown that Christchurch locals could work together to solve problems.

“We’ve had a taste of how collaborative commons [sharing data for the common good] works. In the end, as much as Fab City is about the tech, it’s about the people and engaging the people to have some control over their city,” he said.

Pavletich is giving a talk about Fab Cities at Tech Week on Monday. The national event celebrating Kiwi tech success runs from May 19 to May 27.