A scheme to monitor residential water use in Christchurch has won an innovation incubator event and could be awarded local government funding.

The Future City Activator ran over the weekend, a tech hackathon focused on tackling the city’s most pressing social and environmental challenges.

Eight teams gathered at the Epic Innovation Campus from Friday till Sunday, hosted by Ministry of Awesome (MoA) and backed by Christchurch City Council (CCC) and Canterbury Tech. 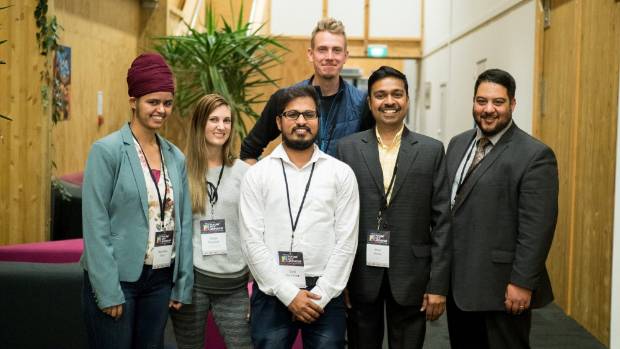 WaiWatch, a team focused on accurately measuring household water use, took out the top spot. They are now seeking funding through the Christchurch City Council’s (CCC) Innovation and Sustainability Fund.

Currently, the council has no accurate way to measure water use per household, a problem team leader Amar Verma said could be solved using already-existing technology. 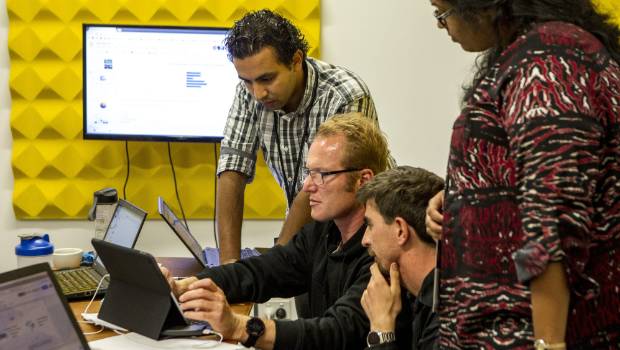 STACY SQUIRES/STUFF
The Ministry of Awesome hosted the event at the Epic Innovation Campus over the weekend.

“We wanted to provide the council with a tool for reliable and continuous data which is available to them from the source, and that they can depend on,” Verma said.

Verma said his team, WaiWatch, was made up of IT professionals, teachers and a rocket science graduate.

WaiWatch was asking for $50,000 to trial smart sensors on 100 houses across the city to “identify patterns and trends, summarise the findings and present a report to council for further action”.

“It will provide them a tool to assess their strategies and their thinking about water, and even their forecasting over time.

“Also for residents, they will be able to see for themselves how much water they are using and force them to think about it.”

Verma said the scheme could identify “water abusers” who were using more water than, say, the average for their suburb.

“Behaviours do change, but they need some motivation, so this should lead to a long-term positive behavioural change,” he said.

Marian Johnson, MoA chief awesome officer, said the goal of the hackathon was “to find fantastic solutions that can impact behaviours”.

“The Ministry of Awesome is the hub of the start up, entrepreneurial and innovation ecosystem in Christchurch, and we want to do everything we can do support start ups [like WaiWatch],” Johnson said.

CCC’s principal advisor on sustainability Tony Moore said WaiWatch could take water monitoring in the city into the 21st century.

“WaiWatch delivers an innovative, yet simple idea that has the potential to benefit every household and business in the region,” Moore said.

“Christchurch and Canterbury needs to watch its water. It is vital that we can accurately measure [and manage] … this precious resource for the future.”